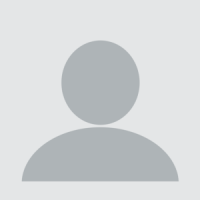 M.Sc. Thorsten Reitz is a founder and the CEO of wetransform GmbH.

From 2005 on, he worked at Fraunhofer IGD’s GIS department. As a researcher, he developed the initial versions of hale studio, the #1 open source tool for INSPIRE data transformation. In 2010, Thorsten became department lead and acquired numerous large-scale data harmonisation projects. From 2012 to 2015, he worked as a Lead Product Engineer at the Esri R&D Center Zurich. In 2014, he founded wetransform to provide harmonisation services and support for hale, and to develop a cloud platform for INSPIRE data providers and users.